The final report is expected to be handed to the Australian Government in December 2017. 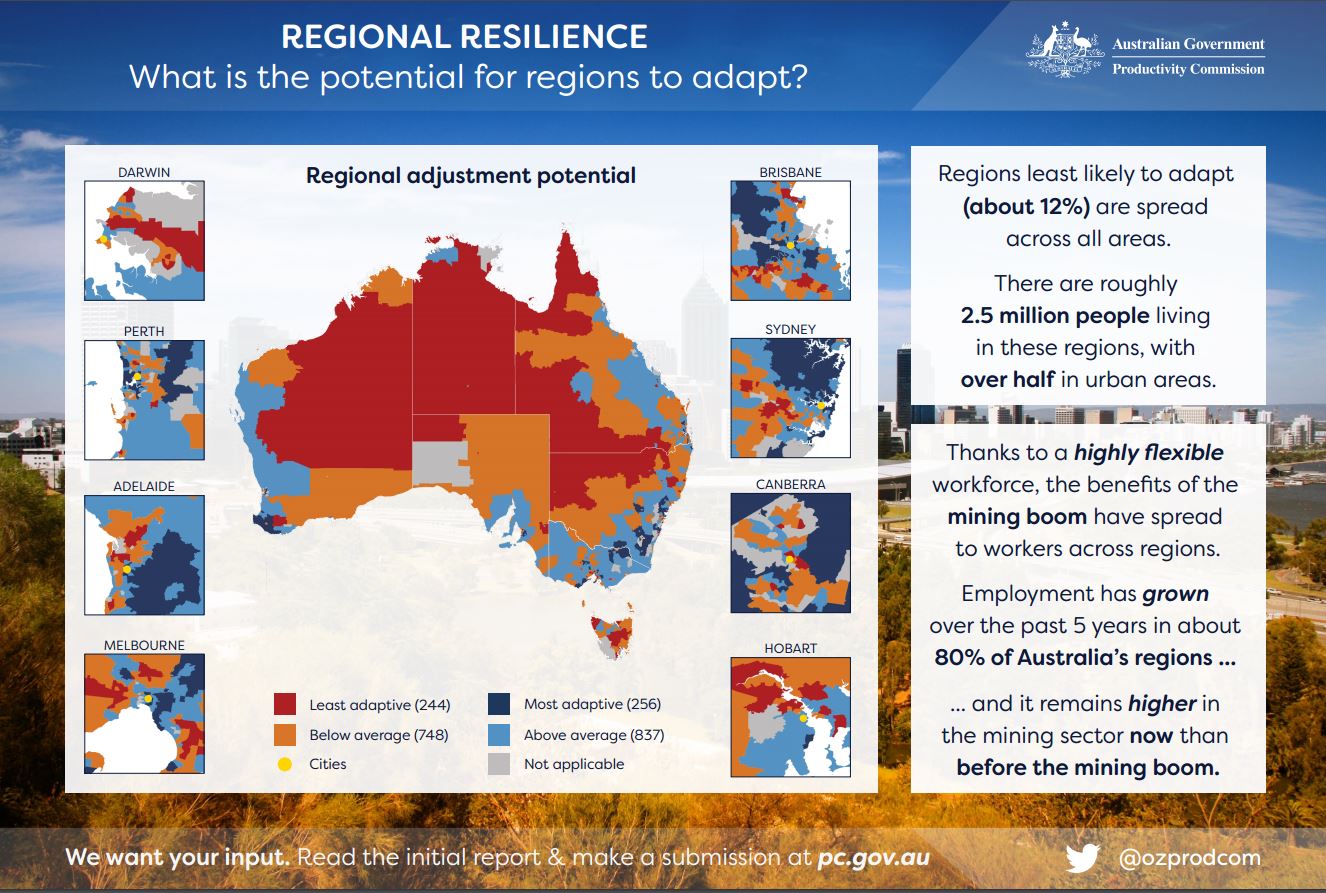